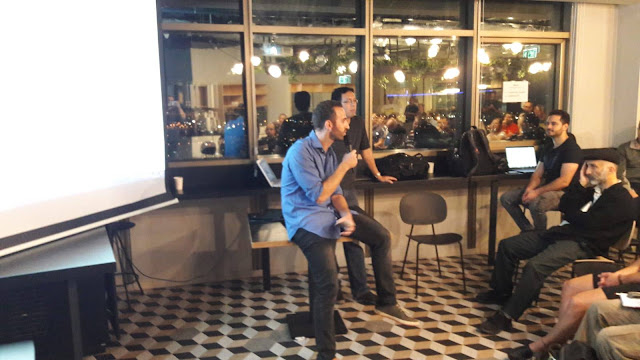 After that, Yoni Flenner went on stage and talked about "Unit testing frameworks" 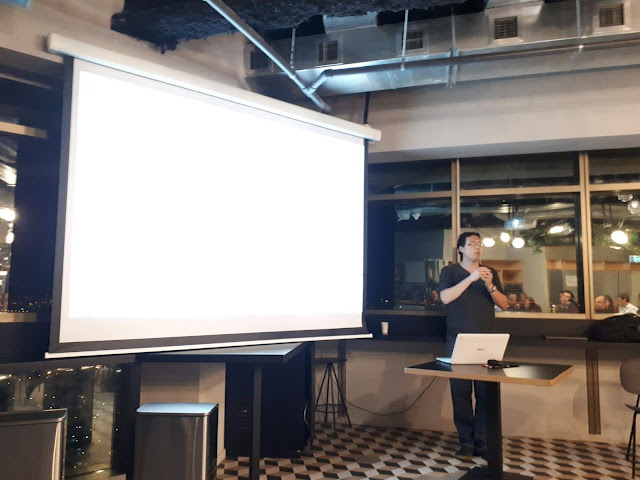 After that I took the stage... 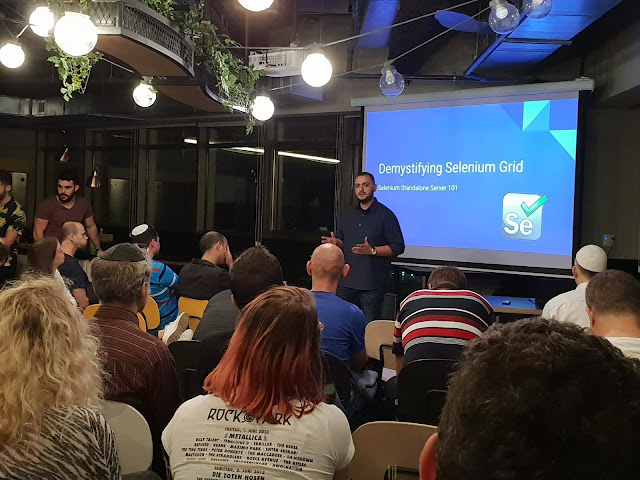 I had the great pleasure of delivering a lecture called "Demystifying Selenium Grid". We saw what is Selenium grid, how it works, what it looks like and why we need it.

The following lecture I gave was about Docker.
We saw how Docker changed the way we perceive virtualization and how "Dockerized" grids can scale up our immutable infrastructure.

The lecture was followed by the first ever "Selenium Tag" game!
It was open to everyone, and the participants were suppose to follow some instructions to perform a selenium test case and run it on our cloud. The first one who makes it to the cloud - Wins!

Over 100 testers attended and over 20 participated in the game.
3 of them won hundreds of dollars worth of prizes. 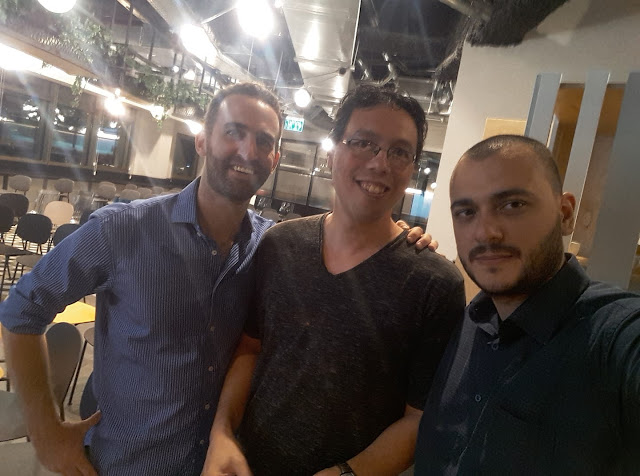 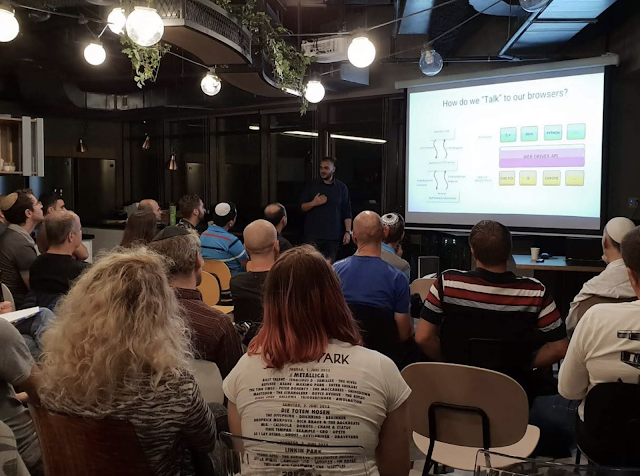 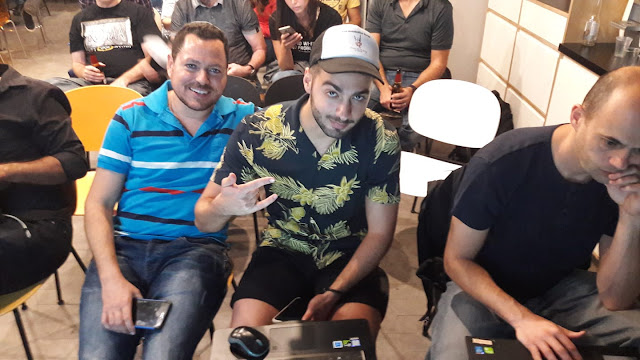 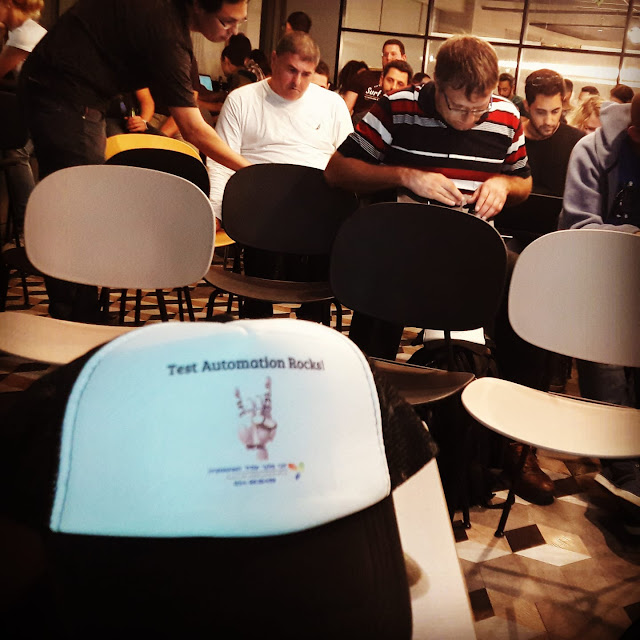 Huge thanks to "Optimove" for the amazing hospitality! 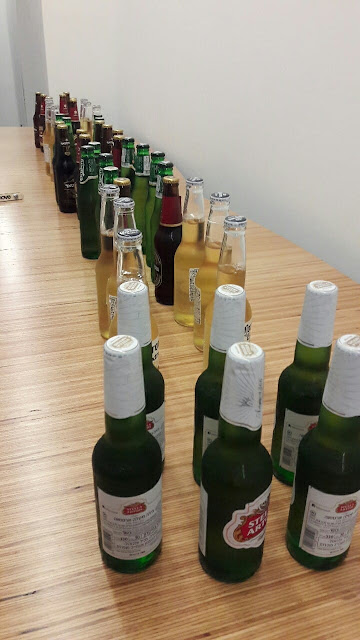 I would like to thank each and every one of you who chose to come and hear us speak. It was a great honor and pleasure to see you all!
Test Automation Rocks!!! 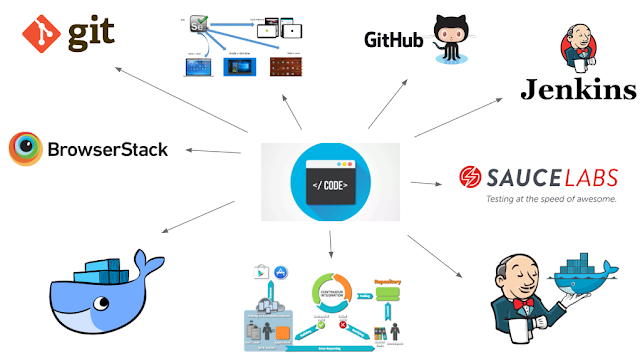