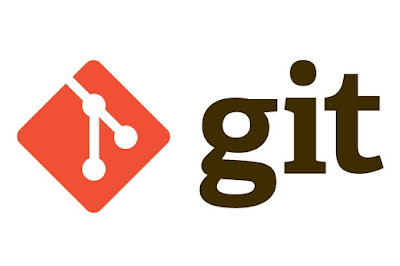 
People use a tool or technology on a daily basis, sometimes for years, without truly understanding it in-depth or knowing how it really works. In this blog post, we will take a closer look at the wonderful world of Git.

Let's start by establishing what git is
Well, if we ask Dr. Google we will probably get the following answer: "Git is a distributed version control and version management system". Now, let's break down what we just read and see if we can find a more reader-friendly explanation.

So, here is the deal. Git is the most widely used version control system in the world and quite surprisingly it is actually a well maintained and super popular open source.

Why do we need git?
Well, first of all, Git is able to track changes in files by using snapshots of the filesystem. Try to imagine that instead of source code you and your team are working on the same Google doc. What would happen? you would basically override each other's cha…
Post a Comment
Read more
More posts