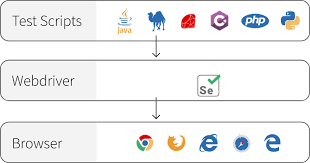 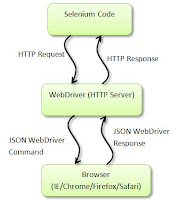 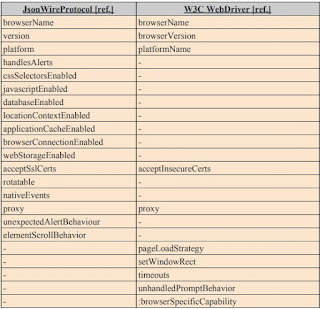 5 Ways to Fail With Your Test Automation

In theory, Test Automation tools are supposed to make things easier for testers, save time and provide us with an additional comfort blanket for our test coverage. And yet, so many organizations fail to implement a good, solid and scalable Test Automation infrastructure that could, in fact, save them time and return the invested resources. Some "Throw away" written Test-automation projects and others sustained in an on-going struggle with their goals to make a stable Automation suite.
Over the years I have seen many companies trying to implement their automation initiatives, I have seen written projects thrown away, frameworks switched and managers being fired because they failed to deliver what was promised or set as a goal.

There are many reasons for failure, and though automation makes perfect sense in the long run, we do need to realize that it is a lot more challenging as it seems.
Here are some of the things to be aware of before you jump ahead and start building your…
Read more

So what is Playwright? Playwright is an Open SourceNode library for automating Chromium, WebKit, and Firefox by using a single API. It also supports Headless mode for all browsers on all platforms.
Playwright interacts with the browser via the native Debugging protocol (CDP) and according to the contributors was designed with the primary goal of boosting up test automation, eliminating flakiness, speeding up executions and allowing better browser operation. All things mentioned make Playwright an interesting new option for Test Automation.
Sound familiar?

If all of that sounds familiar to you, it is not a coincidence. Playwright was created by the same team that developed the notorious "Puppeteer" (Which is a very similar Node library that offers control over Chromium via the Dev Tools Protocol and is …
Read more