So what is Playwright?

Playwright is an Open Source Node library for automating Chromium, WebKit, and Firefox by using a single API. It also supports Headless mode for all browsers on all platforms.
Playwright interacts with the browser via the native Debugging protocol (CDP) and according to the contributors was designed with the primary goal of boosting up test automation, eliminating flakiness, speeding up executions and allowing better browser operation. All things mentioned make Playwright an interesting new option for Test Automation. 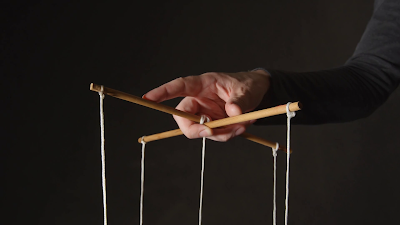 If all of that sounds familiar to you, it is not a coincidence. Playwright was created by the same team that developed the notorious "Puppeteer" (Which is a very similar Node library that offers control over Chromium via the Dev Tools Protocol and is maintained by Google). The Ex-Googlers that originally built "Puppeteer" have since then moved on, joined Microsoft and led a new generation of Automation solutions.

So what is different in Playwright?

Playwright is designed to have many if not all of the capabilities of his older brother, and beyond. The vision was to make it cross-browser. (With a small set of features available for different browsers). The supported browsers are designated to be "Chromium (Including the new Edge), WebKit and Firefox which are designated to be downloaded as an executable during the installation of the Playwright npm package. We can learn from the documentation that mobile-web is going to be supported in the scope.  It is also implied that Playwright is going to have smarter timeout-preventing mechanisms such as waiting for elements to become visible and available for click actions. For more new (And not so new) features, you can visit the API documentation found in Github at the moment.

Well, actually Playwright is not quite ready yet. It is being actively developed and the team is working on the parity across the supported browsers. Will this be the next Buzzword in Test Automation? Well, we will have to wait and see.